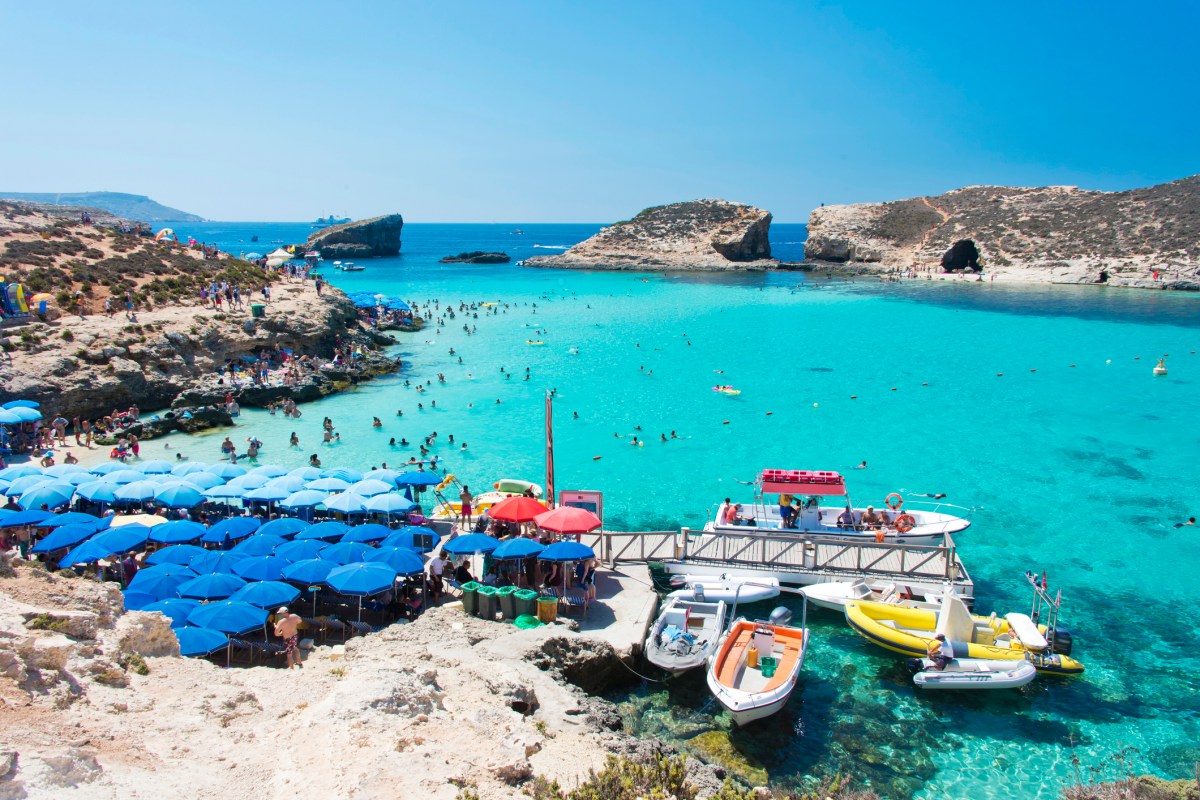 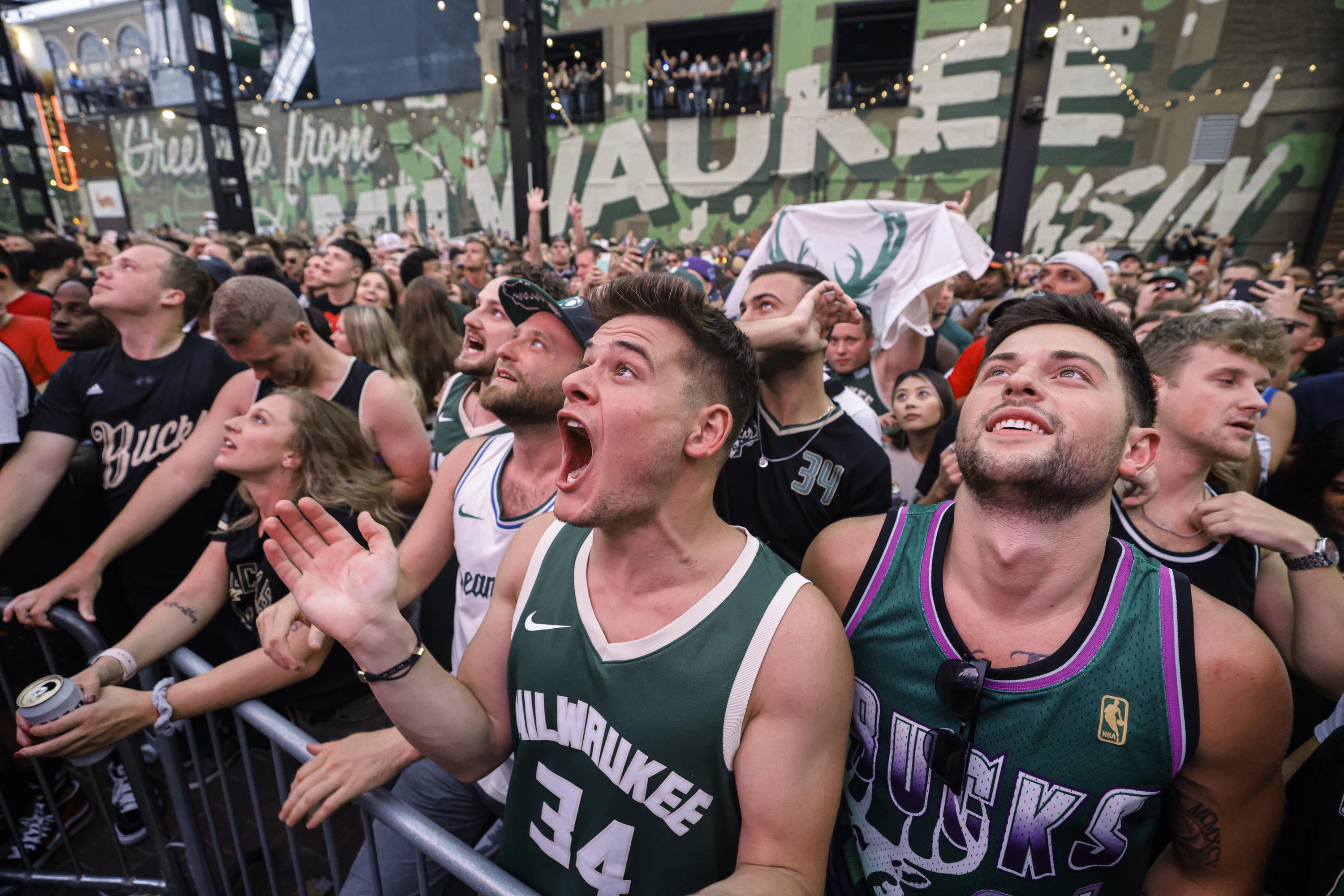 There are several reasons for this – the first is portability. The transformation of buildings into movable property allows sector and geographic diversification for developers. It also means that they can be easily moved after the lease ends, or a better business opportunity and greater human need arise elsewhere.

Modular homes are produced off-site and have been designed to be easily installed and uninstalled multiple times. They are volumetric so there is no assembly as such. This means that they can be easily moved to an area that experiences a tourist boom, such as a seaside town during the summer, greatly reducing the chances of them being left without rental or unsold.

They can also be built virtually anywhere – once planning permission is granted, all they need is a flat area (around 30m2 of land per unit) and connections available to utilities.

Flexibility is also the key. Since modular buildings are a self-contained structure with independent entrances and individual ventilation systems (including cooling, where applicable), they can be built in a cluster or stack as needed.

They can function as homes, hotels, cafes, studios, stores as well as specialized homes for certain demographics such as elderly communities. As such, they can not only provide holiday accommodation, but can also be reused for a range of other functions as needed, adapting supply to demand.

The conversion and repositioning of buildings is not a new trend. For example, the Athletes’ Village for the London 2012 Olympics has been converted and transformed into affordable housing. It is a magnificent achievement and a beautiful conversion into a residential and technological hub.

However, modular housing could have gone further and allowed a total overhaul of the neighborhood, turning it into an urban planning project with clusters of houses, offices, nurseries, culture, arts, medical establishments, shops, cafes, student accommodation. and more. Repositioning is underutilized and can be of real benefit to planners and demographic needs.

Quality is also another determining factor. Most of the modular homes feature high-tech, high-quality materials, such as triple glazing and LED lights. Guests do not stay in an “accommodation facility”, but rather in a small luxury villa.

There is privacy and a sense of security too as they have their own entrance directly from their home, with no need to share an elevator or stand in line at check-in. These are all aspects that “staycationers” value more than ever before.

Modular homes can also be designed to appeal to a wide range of restaurateurs. Often built with a minimalist style, they have clean lines and neutral tones, leaving space for each guest to put their own stamp on their accommodation.

They can also be constructed from a range of materials such as concrete, wood, and MGO sip panel, to ensure they meet customers’ design tastes. This variety factor is also attractive to regulators and local authorities who may impose restrictions on the construction of large apartment blocks or identical-looking houses.

The most important reason they may become more popular, however, is that they are a more durable way to build. Buildings represent 40% of energy consumption in the EU and 36% of CO2 emissions and it is therefore an industry that needs to innovate more in eco-space. 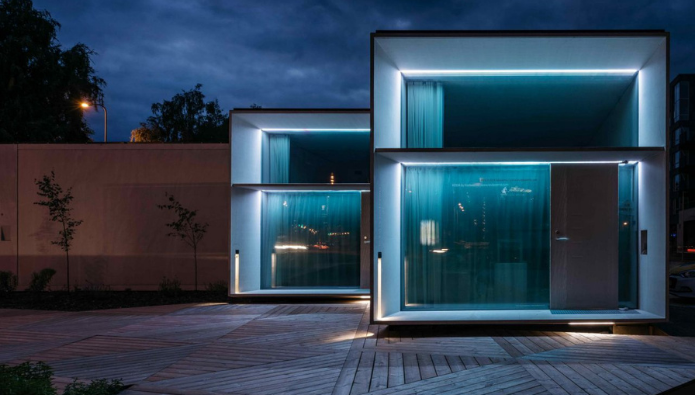 According to McKinsey & Company, innovation in construction only increased efficiency by 6% compared to agriculture where innovation led to 200% growth between 1947 and 2016.

Modular homes are a more sustainable way to build because they provide efficient, climate-friendly buildings that waste fewer resources. Although they have high ceilings, they are generally smaller than homes, and small living spaces often automatically mean less energy is needed, which leaves a smaller carbon footprint.

Last, but not the least, building modular homes is a more cost effective way to create buildings. On average, they are 15-20% cheaper to build than houses built using traditional construction methods. These savings can be passed on to the developers and in turn to the restaurateurs themselves in the form of cheaper rent.

While modular homes have yet to gain mass global appeal, they are becoming increasingly popular and their adoption shows no signs of slowing down. As with all global trends, there is always a tipping point where critical mass is reached and a threshold is crossed. Is the upcoming stay boom a tipping point towards widespread adoption of modular homes? Only time will tell… 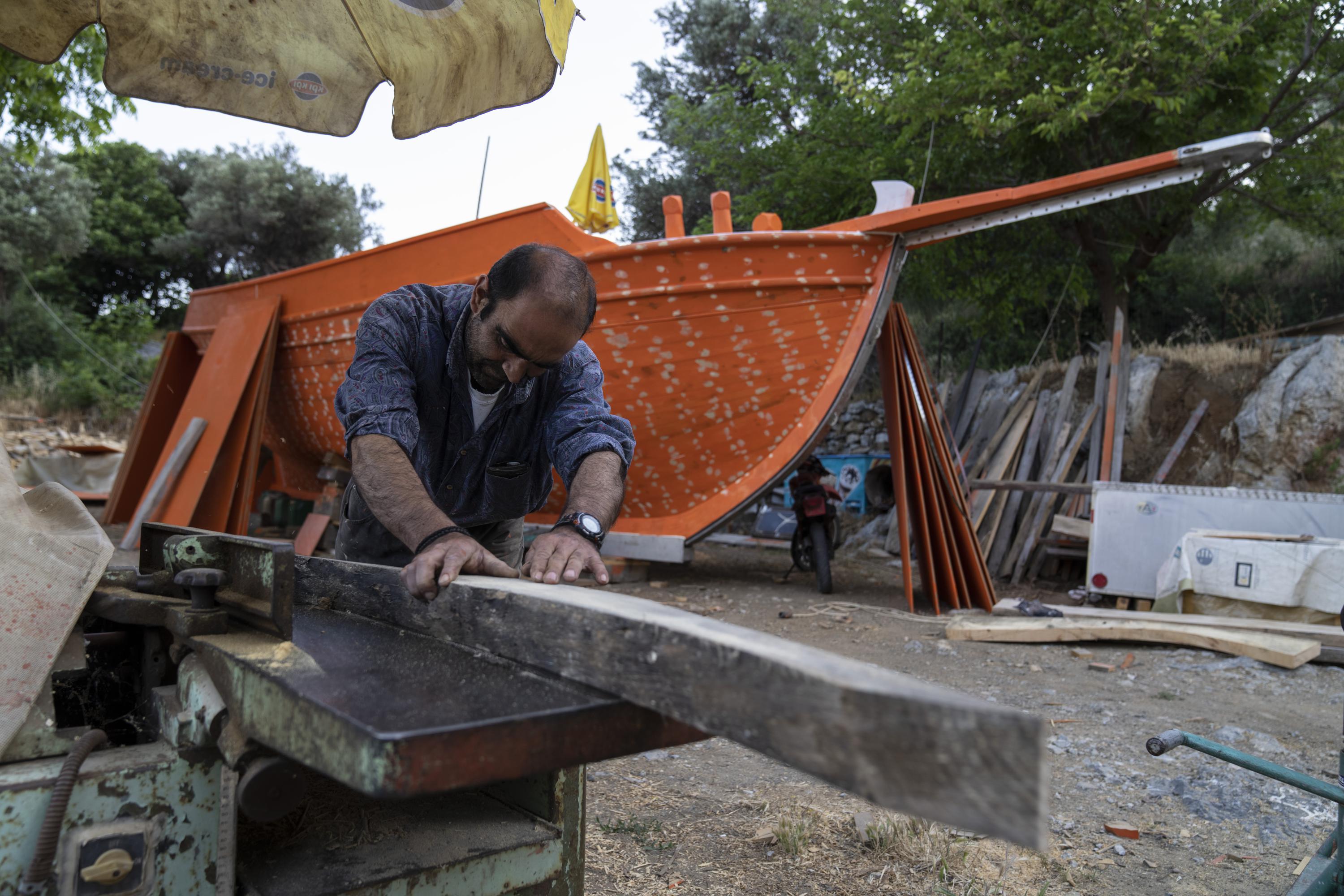