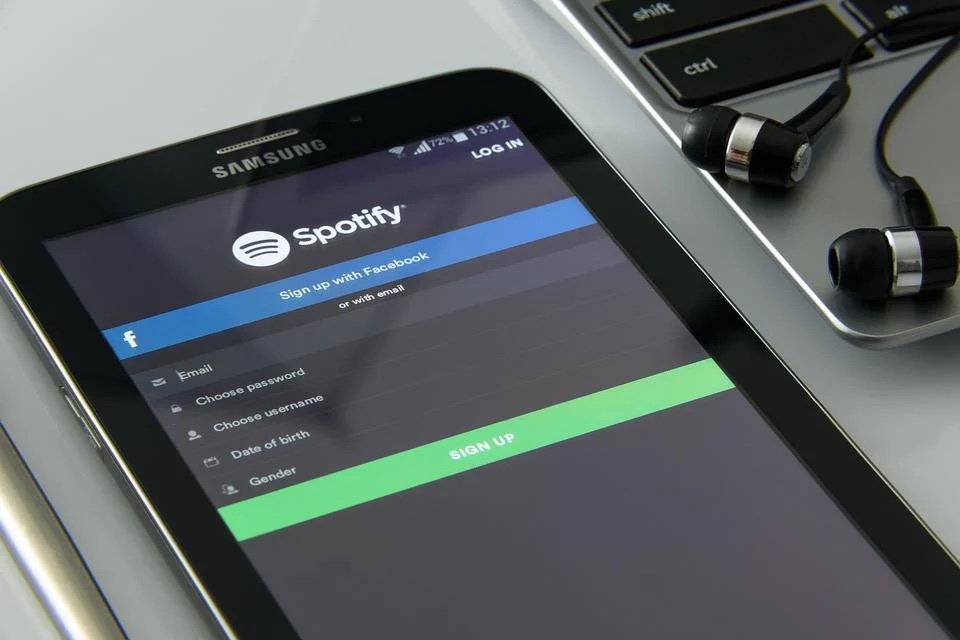 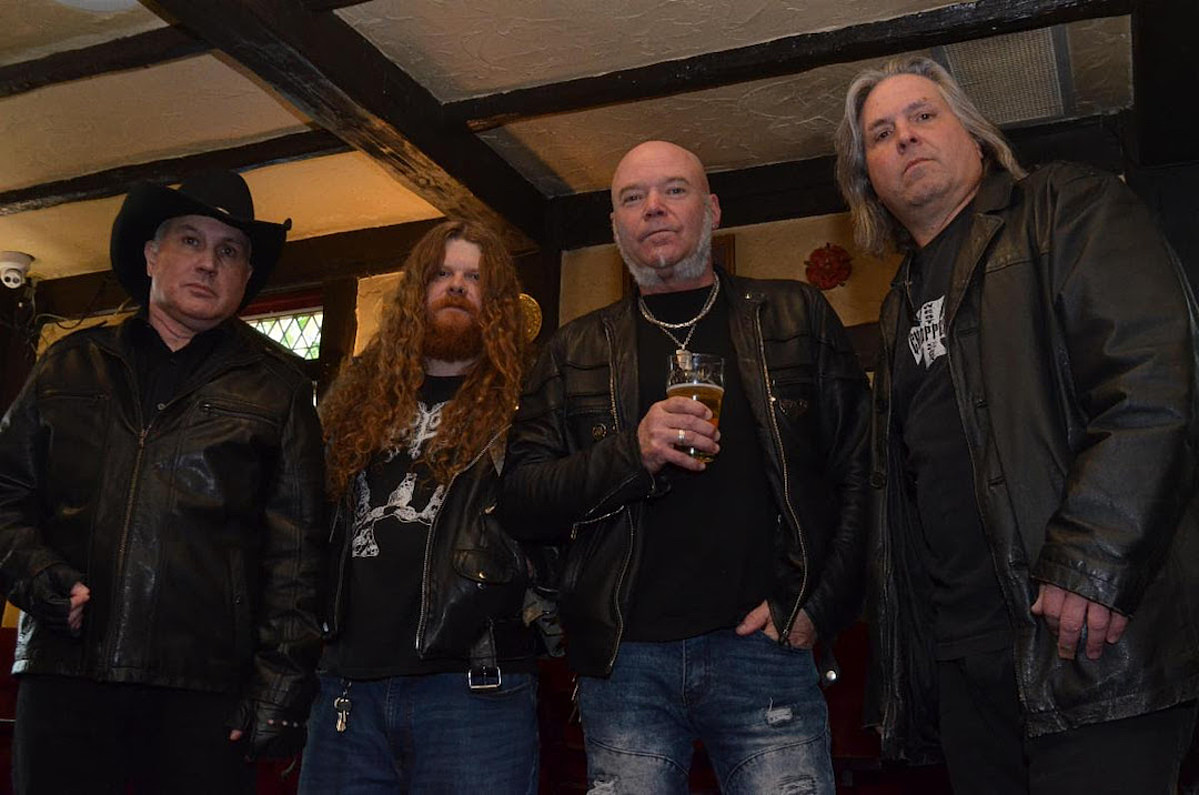 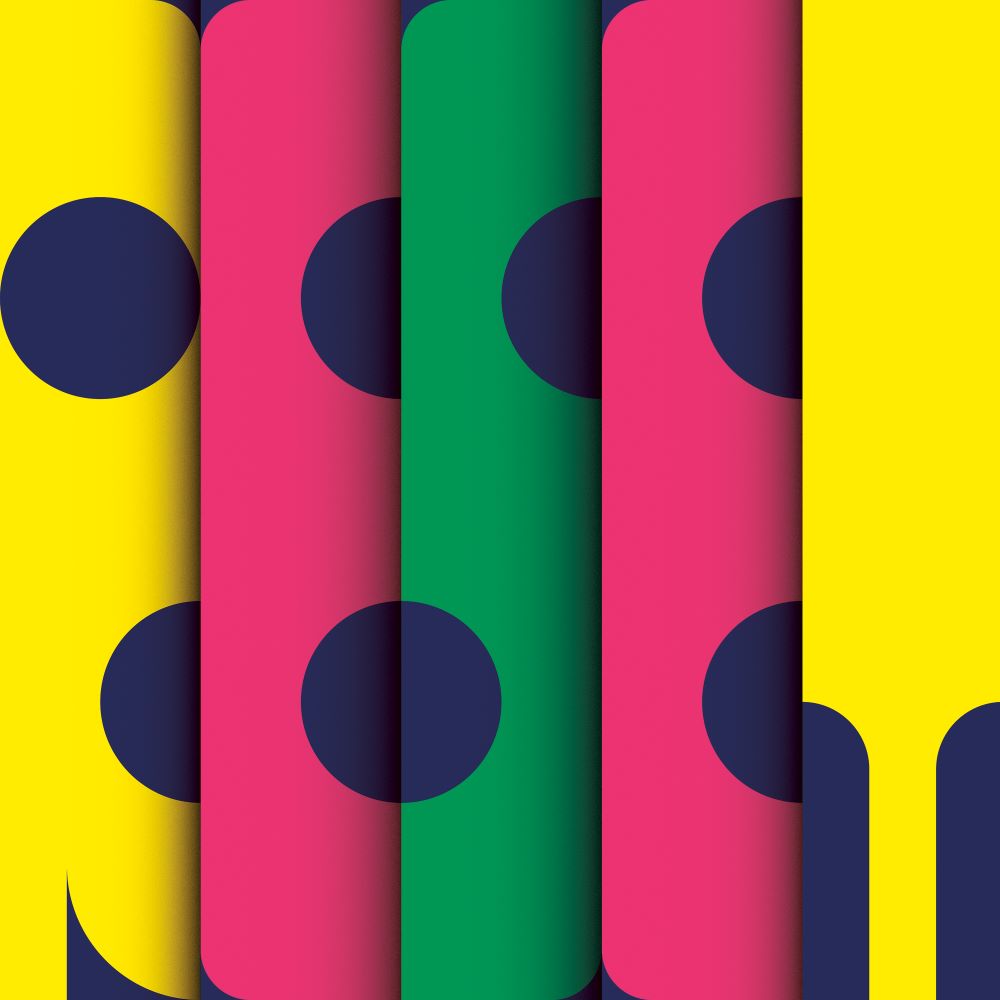 Ray Charles’ Tangerine Records celebrates the 50th anniversary of one of Charles’ most important and impactful albums; A message from the people. This special remastered 50th anniversary edition of the landmark recording is now available on vinyl, CD and all streaming services for the first time in over 10 years.

Originally released on April 4, 1972, A Message from The People remains one of Charles’ most famous albums, as well as the most socially responsible work of his six-decade career. The record directly confronts society’s ills of poverty and injustice while delivering a universal message of brotherhood and hope for peace; topics as relevant today as they were 50 years ago. The album includes classic tracks like “They’ll Be No Peace on Earth Without All Men As One”, “Abraham, Martin and John”, “Lift Every Voice and Sing” and “Heaven Help Us All”. The album also includes Ray’s recording of “Hey Mister”, which was played at a joint congressional hearing in 1972 to speak on behalf of ordinary citizens to a government that was widely seen as ignoring their needs. Perhaps the most impactful track is Ray’s classic rendition of “America the Beautiful,” which quickly became our second national anthem and has inspired countless generations since its release 50 years ago. A new video of the iconic track was also shared today in honor of the historic release.

According to PopMatters: “If a human voice could honor the plight of the poor, celebrate the brief respite of the working class, and honor the patriotism of a people, in this post-turbulent era of the early ’70s – this instrument would belong to the singer. -pianist Ray Charles.

The unprecedented success of A Message from The People made 1972 a pivotal year for Ray Charles. Also recorded the same year, unreleased Ray Charles Live In Stockholm 1972, just discovered in 2021. This recording captures Charles at the peak of his powers in one of his best live recordings of all time. Recorded on a magical night in Stockholm, this set faithfully captures great moments and arrangements often heard in Ray’s live performances but rarely, if ever, recorded. The evening begins with a roaring rendition of Ray’s classic concert opener, “Alexander’s Ragtime Band,” followed by an electrifying “What’d I Say.” Ray then delivers two more rarities, a heartbreaking bluesy rendition of “I’ve Had My Fun” followed by “Games People Play,” a number that features each of Ray’s legendary 1972 Raelettes. The set continues with Ray’s unique live arrangements of “Don’t Change On Me” and “I Can’t Stop Loving You” before ending with the band’s feature “Marie” followed by an extended version of 8 minutes of “I ”ve Got A Woman” which sees Ray riffing on his 1954 hit, leading to a house-breaking finale. These live recordings were only recently available exclusively on True Genius, a box set 6-CD limited edition released by Tangerine Records in 2021. More information about True Genius can be found here.

Ray Charles Live In Stockholm 1972 is currently available on vinyl and on all streaming services.

Previous Traveling outside of Ireland in the next two months? Here’s everything you need to know
Next Florida conservationists capture 215-pound python, heaviest found in state | New