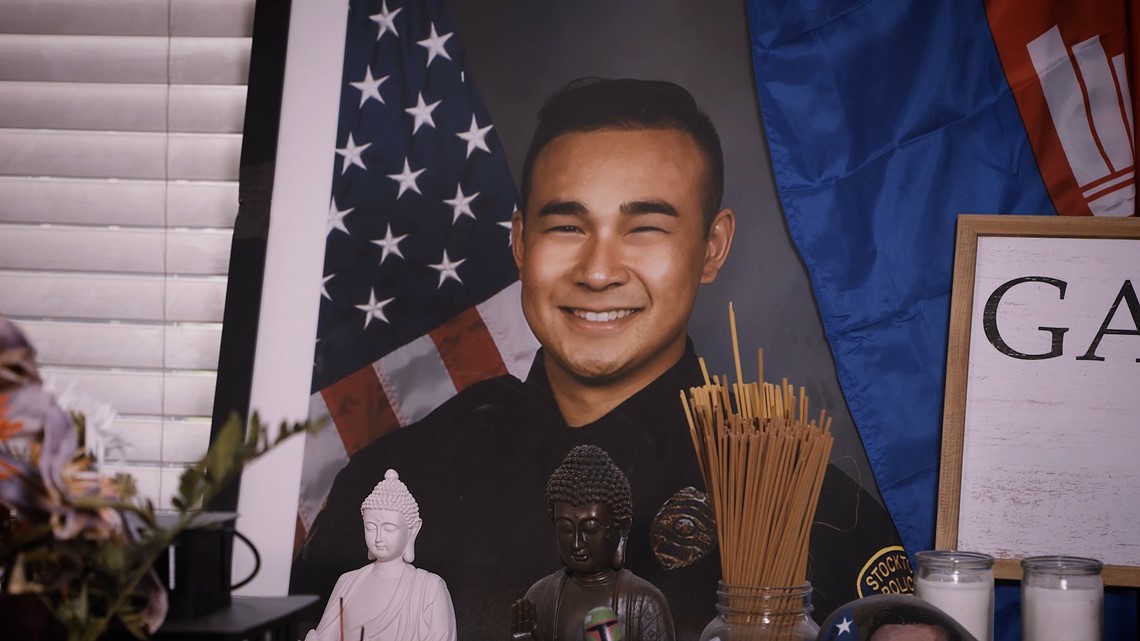 For our annual issue “The Originals” we asked creatives – pioneers in art, design, fashion, comedy, film, activism, and more, to share their ideas on how to stay true to themselves.

Your new novel, Once upon a time in hollywood, is based on your movie of the same name. Did you write the script for the film first, or did the novel, which both echoed and departed sharply from the film, went first?

I wrote an opening chapter for Once upon a time in hollywood called “The Man Who Would Be McQueen” 14 years ago during my press tour in London for Proof of death. It was the story of Rick Dalton’s career. [Dalton, a fictional TV actor from the ’60s, would eventually be played by Leonardo DiCaprio in Tarantino’s film.] It was my favorite thing I had ever written. Then I was like, okay, who am I kidding? I’m going to make a movie of it just so I can shoot the movies Rick Dalton made! So I can shoot these clips and do these posters and do all these marquees. I then spent two years trying to figure out how to turn my little chapter from a movie book into a movie.

You won a Golden Globe for screenplay and the film was nominated for 10 Academy Awards, including Best Picture. What made you come back to the novel?

The script was the outline, but it was one of those things where I had a ton of material. I wanted to know more about the Hollywood of the 60s. I just wrote, wrote, wrote. There was also the idea that the book is the book and the film is the film, and I want the book to work like a novel and do what a novel can do.

You are constantly playing with reality. For example, did Sharon Tate really snore?

I do not know! It was my own touch of character – the idea that this sleeping beauty had a problem with snoring. I thought it was a lovely thing.

Was his dog really named Dr. Sapirstein after one of the devil worshipers in Rosemary baby?

Yes, that was the dog’s name. It is in the autobiography of her husband, Roman Polanski. My biggest hope is actually that you can’t tell where the real story begins and where the alternate story begins. That everything is a mess.

I always thought that one of your talents was to name things, like Premiums Act, Rick Dalton’s television show in novel and film.

It’s a very dark show, darker than they probably would have allowed in 1959, when it would have aired. I think I specialize in name research. My reason for writing is almost to name towns, bars, restaurants and the movies my characters watch. When you see Hollywood movies, the fake titles often look fraudulent. The pickle that ate Pittsburgh or something like that. Even when my titles are weird like McCluskey’s Fourteen Fists, it looks like a bunch of WWII guys in a mission movie, circa 1966. When my friend read the script he said, “That’s pretty good, but what I want to see is this. is McCluskey’s Fourteen Fists! “

Unlike the movie, the novel features sex scenes. Were they fun to write?

Yes. I am not interested in photographing naked people in a movie. I don’t want to have to convince the actors to do things that they might be uncomfortable with. I mean, look, if it was 1971, I would probably think differently about it. But since I’ve been making films, it’s a thorny problem. But with a book, I don’t degrade anyone; these are just the fruit of my imagination.

What are your favorite movies from the late 60s, when Once upon a time in hollywood is set ?