Music by Mark Elder and Hallé which seduced and sparkling, and the best of classical concerts in November

Laurence Johnson November 26, 2021 Swinging Heaven Comments Off on Music by Mark Elder and Hallé which seduced and sparkling, and the best of classical concerts in November 5 Views 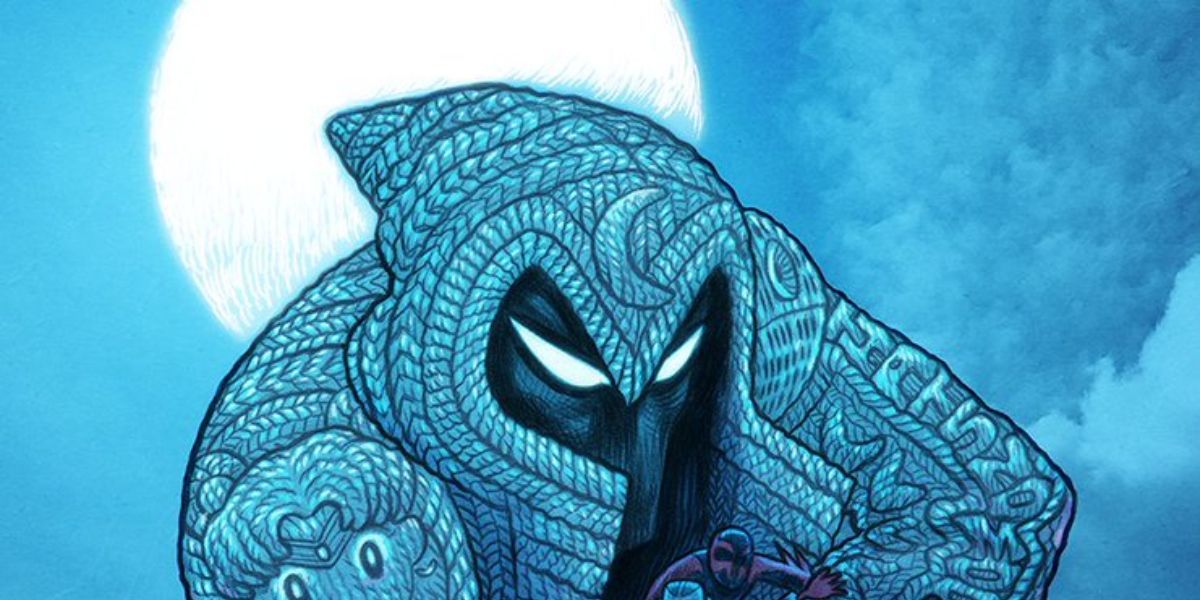 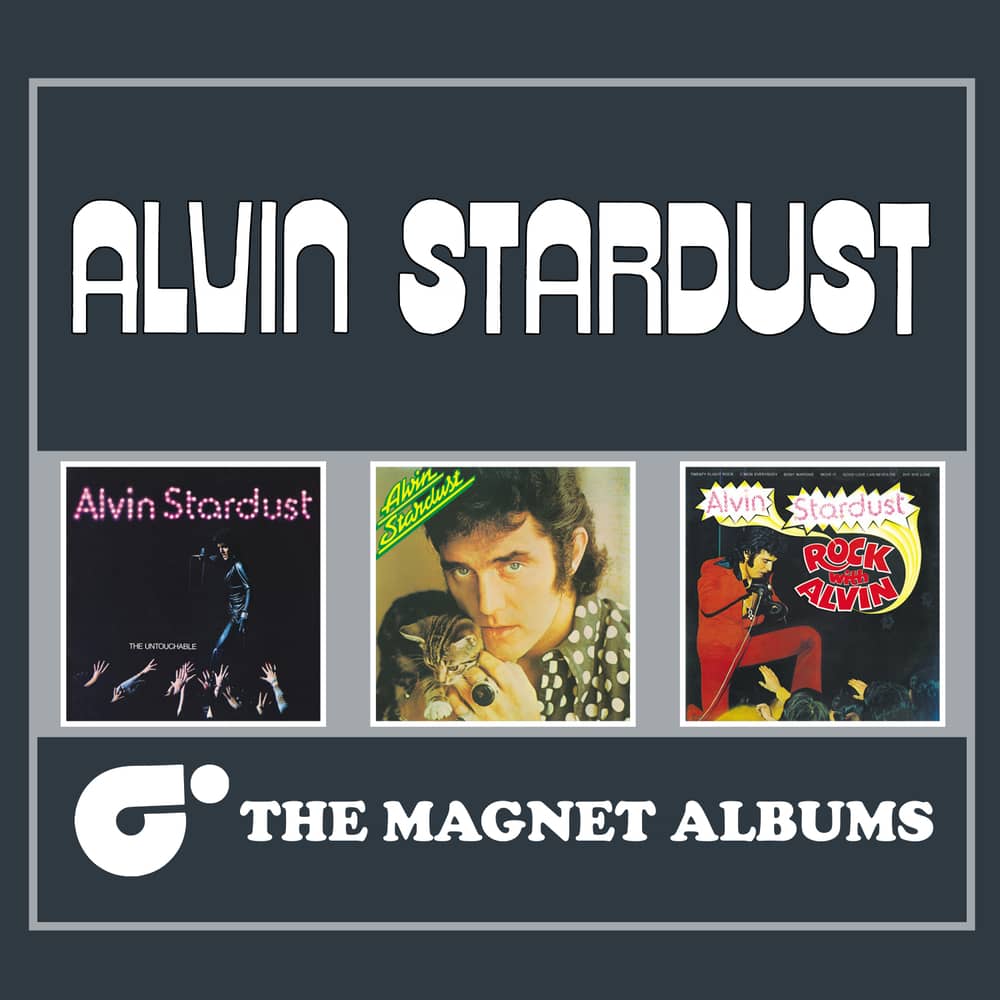 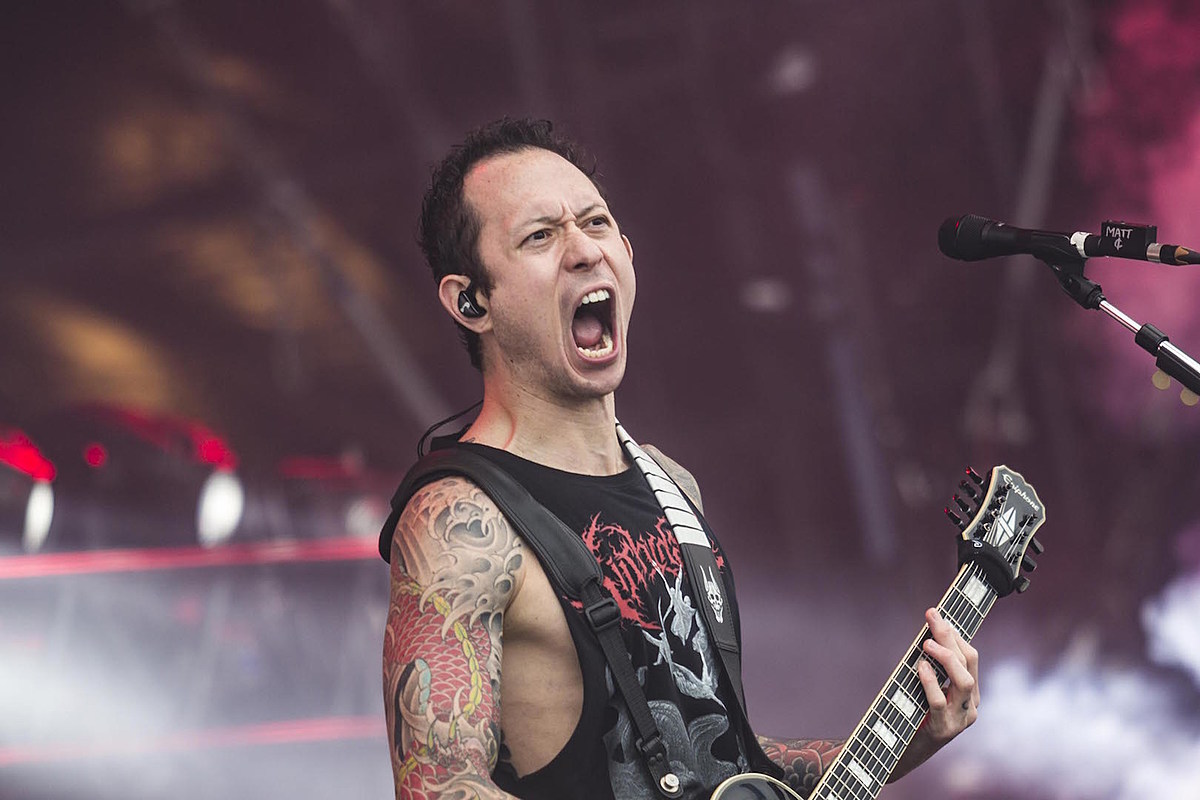 In these post-pandemic times, should orchestras come up with daring programs to prove that they are still alive and performing artistically, or play it safe to entice audiences back into the concert hall? On Sunday night, the Britten Sinfonia came up with an elegant solution to the question: They did both at the same time, with a program called American Rhapsody that featured two infallible hits, performed in intriguing new ways, alongside fascinating rarities.

This ingenious and extremely enjoyable evening was imagined by guest soloist, trumpeter Alison Balsom (married to director and director Sam Mendes). As she reminded us in her conversation with the evening’s conductor Scott Stroman, she first turned to the trumpet upon hearing a recording by bebop trumpet virtuoso Dizzy Gillespie. Since then, she has nourished the desire to shed her role as a breathtaking performer of baroque trumpet concertos and embrace a certain American impertinence. This invitation from Britten Sinfonia gave her a chance, and she certainly grabbed it.

To kick things off, we had the visionary transcendent aspect of American music, as expressed in The Unanswered Question by Charles Ives. While the strings of the orchestra unfolded a slow chorale, vast and mysterious like a starry sky, Balsom was nowhere to be found; but we soon heard it, chanting the repeated, unanswered “question” from somewhere behind the scenes. Then, orchestra English horn player Nicholas Daniel, barely less starred than Balsom herself, joined her and the orchestra for a beautifully dignified and spacious rendition of Quiet City by Aaron Copland.

Each piece thereafter brought a complete change of mood and tone. After two of the charming and innocent Dances in the Canebrakes by Florence Price, the African-American composer in full renaissance, we had the melancholy with the Spanish flavors of Rodrigo’s famous Concerto de Aranjuez, reimagined by Miles Davis and Gil Evans for solo trumpet and big group. Under Stroman’s confident yet flexible leadership, Evans’ lush orchestration bloomed with tropical luxury, while Balsom’s lone trumpet unfurled the melody with rhapsodic sadness.

The most unlikely and ingenious aspect of the evening was Callum Au’s arrangement of one of John Cage’s patterned and distant sonatas for “prepared” piano. The metal plinks and plunks produced by the nuts and bolts inserted into the piano strings in Cage’s original have been brilliantly redesigned by Au for marimba, vibrations, percussion and plucked strings, with Balsom modestly contributing to a single shard of colored glass at the swirling kaleidoscope of sound. .

To give Balsom a break, the strings of the orchestra performed Stravinsky’s Concerto in D, which brought all its brilliance and heartless spirit. Finally came Gershwin’s Rhapsody in Blue, in a new arrangement for solo trumpet by Simon Wright.

As ingenious as the arrangement is, this new version didn’t quite go down. Pianist Tom Poster seemed to dampen her solo part, so as not to steal the show from Balsom – but she could have done more to grab the limelight, mimicking the ecstatic savagery of the group’s jazz trumpeters. It sounded like an intriguing “work in progress”; everything else was perfectly done, and a total joy. IH 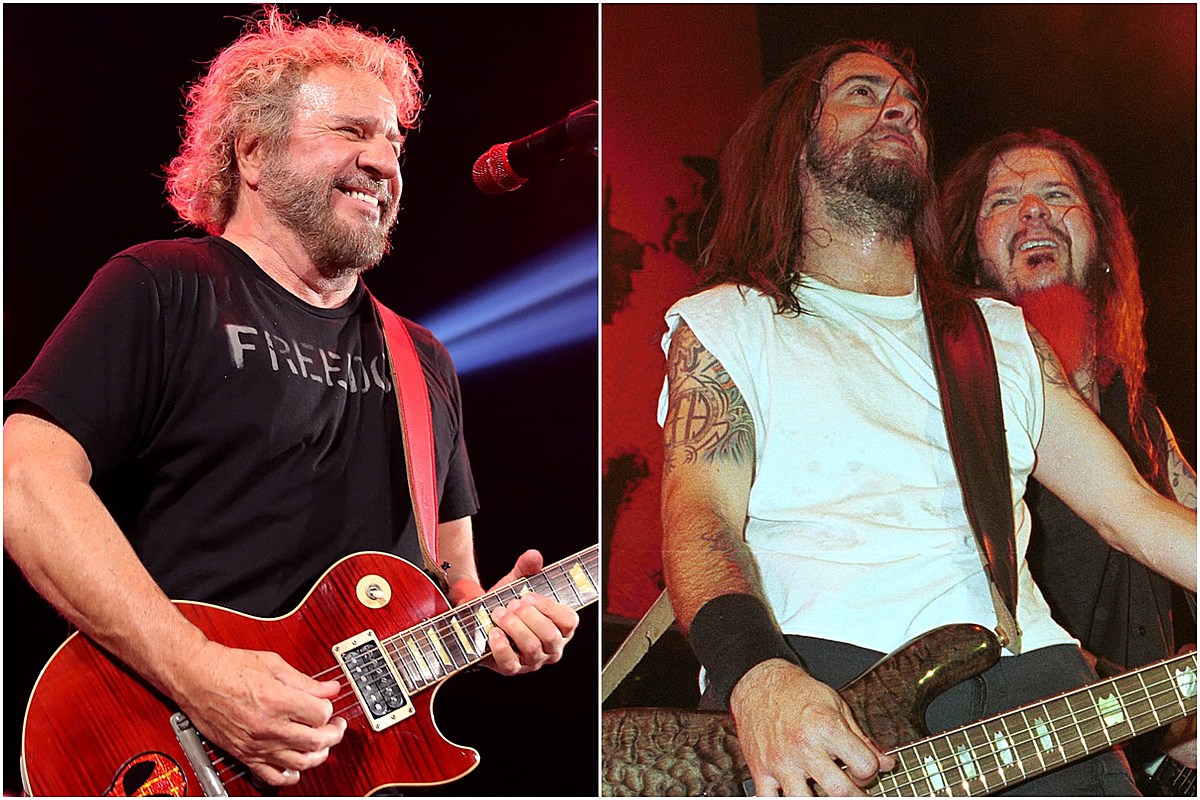