Flotsam and Jetsam brace for impact on new song 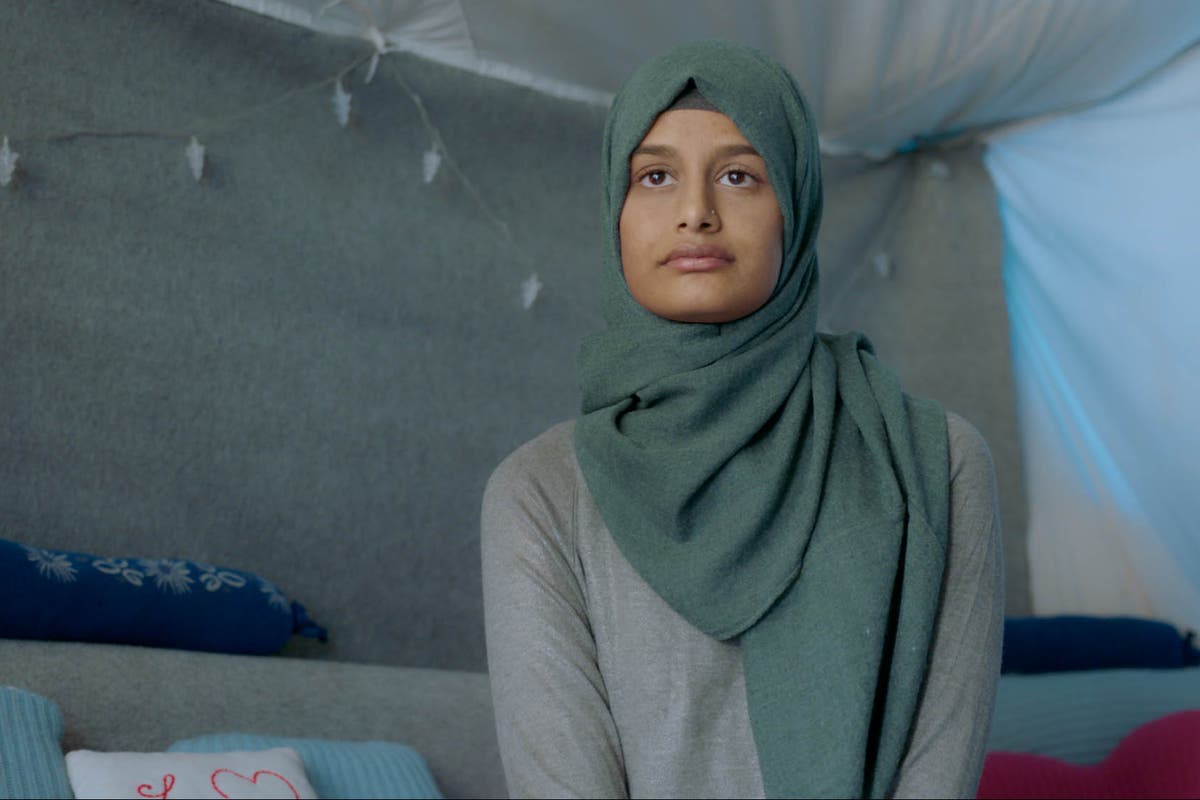 The Return: Life After Isis review – an unforgettable documentary

Speed ​​/ thrash metal veterans Flotsam and Jetsam just released a music video for the fierce new song “Brace for Impact” from their upcoming album Blood in the water.

The band have carried the mark of consistency over the past decade in particular and on this third single from what will be their 14th studio album. “Brace for Impact” is a classically styled thrasher with a chorus that should appeal to all old school fans of Flotsam and Jetsam as well as all newcomers.

Read the lyrics to Flotsam and Jetsam’s latest song below and watch the music video further down the page, where you’ll also find the Blood in the water album cover and track list.

“We knew we had to come out strong after [the 2019 album] The end of chaos”Says drummer Ken K Mary. “I’m not sure we really thought we could deliver. Those fears, it turns out, were unfounded. The events around us just fueled the creative fires. I’m very proud of this album and the band. “

“We weren’t sure what we had left in the tank because we put so much work, sweat and blood into the tank. chaos album. In the end, we had a lot to say. With everything that’s happened in the world, the friends we lost last year, and not being able to play or tour… you hear it all in our music. It’s angry, it’s aggressive and our emotions are spreading all over this album, ”added guitarist Michael Gilbert.

Blood in the water will be out June 4th on AFM Records and pre-orders can be placed here.

Flotsam and Jetsam, lyrics from “Brace for Impact”

Take a hold, sit down
Bow your head and squeeze and spread your feet
Grab the rail, close your eyes
Grit my teeth and I hope it’s not time to die

Take a hold, sit down
Bow your head and squeeze and spread your feet
Grab the rail, close your eyes
Grit my teeth and I hope it’s not time to die

Best thrash album of each year since 1983 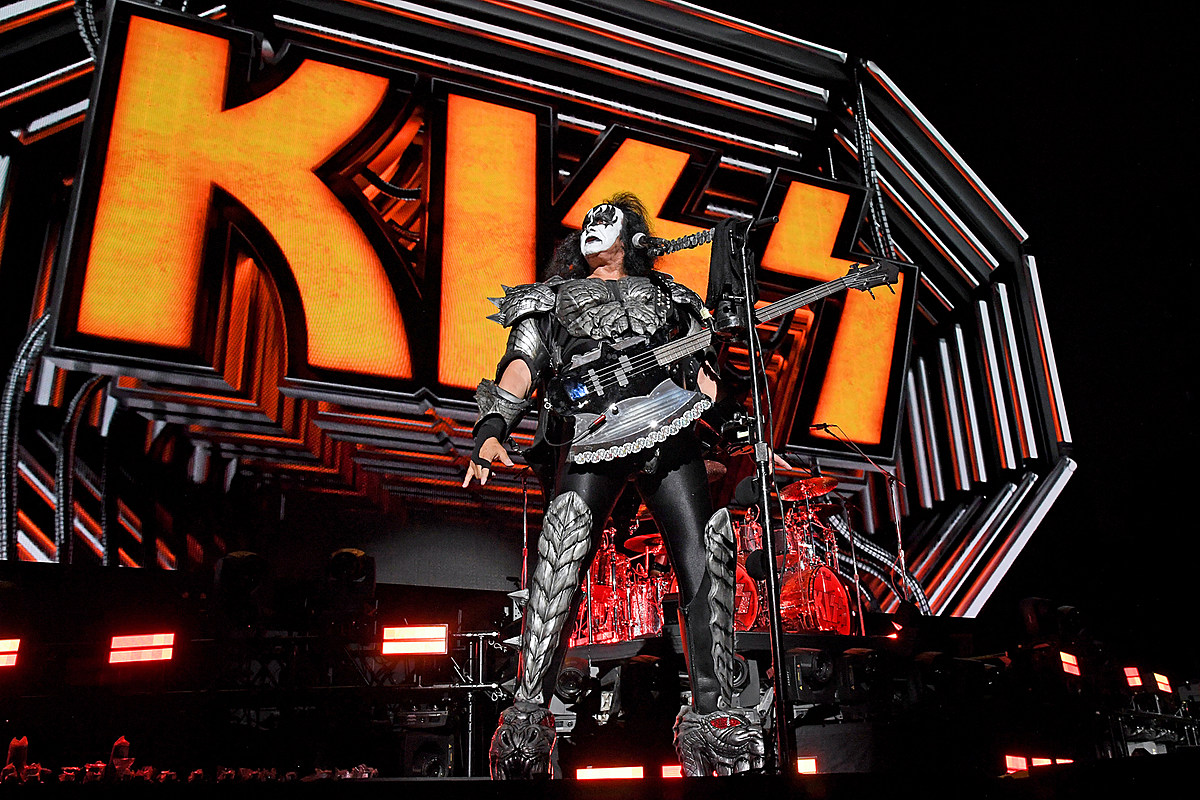 Kiss has confirmed the next stop on their End of the Road tour, which begins …