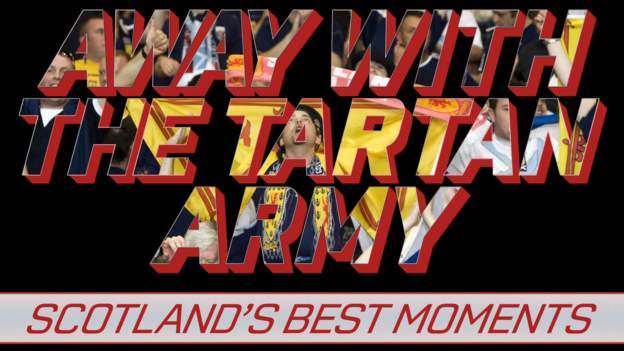 YOU would have to feel for pub and restaurant owners. They have had little to no business for over a year and so far their only option has been to make the most of the alfresco dining.

Sorry, but has anyone told our lawmakers that, from a weather point of view, Ireland can be guaranteed of one thing: rain. If we ever wanted confirmation of that fact, we just have to look at last weekend. He came down by buckets, and officially now is the summer season. There is no doubt that everyone in the company will hold their collective breath on Friday morning in anticipation of the government’s detailed plan to open up this sector of our economy.

There have been recent reports of hoteliers making the most of the increased demand for vacation vacations, simply because they could. Anyone who has read this column in the past few weeks knows that I made two reservations for mini hotel stays this summer.

Not wanting to bore you with the details, suffice to say that when looking at the details, I noticed that I had made a mistake with the dates of one of the breaks. I got a good rate when I first booked and to be honest I doubted the same deal would apply if I had to change the date. I was wrong.

First, I was surprised to talk to someone on the other end of the phone, but I did, and after explaining my case, I was assured that even though there was a difference in price of just over 100 € compared to when I made the first reservation, I would not be charged anything more. The person couldn’t have been nicer about it.

I then decided to check the details of my other reservation, and again I was pleasantly surprised when the phone was answered immediately. I asked if a deposit was required, to which I was told there was not, then I received the welcome surprise that I had been upgraded to a ‘superior’ room without additional costs.

Listening to the radio lately, I’ve heard that people are being quoted astronomical prices, but my experience has been quite the opposite. Granted, none of the bookings are in July or August – what are known as peak periods – but, again, experience will tell you that if parents want to take a vacation and bring their children with them, they do not allow the school to interfere.

Think back to two years ago – I know it feels like another life – and remember all the families who took advantage of a slightly cheaper fare to travel abroad in May or September. I am not judging, because it is their choice to make, but what I mean is that there is really no longer a “high” or “low” season, just like flights from Saturday to Friday. Saturday. Now people are traveling whenever they can get a cheap ticket.

But back to next Friday’s announcement: whatever meal decisions are made, everyone will be reviewing the rules and regulations regarding the flight. And if the rumor mill is to be believed, the internet had better prepare for a collapse, such will be the demand for flights to sunnier climates.

In all fairness, as much as we would love to support staycations, nothing beats a little good weather to put you in a good mood. I made my choice for the summer and have no regrets, but I hope it doesn’t happen again for the weather we had to endure last weekend. If that turns out to be the case, I’ll be staring at the sky hoping that in a few months, depending on a little positivity from the taoiseach, I’ll be on one of those planes. 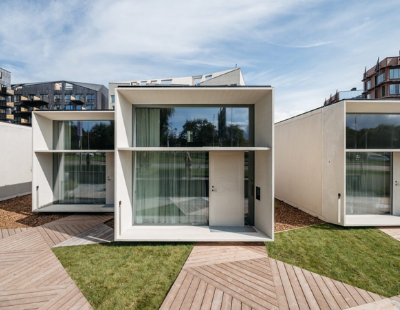